Turkey has hosted more than 1,600,000 Syrian refugees in the period up until 2015. In some border provinces, Syrians outnumber the local population, stretching capacities of housing, schools and medical facilities to the limit. The growing numbers have already overwhelmed existing structures and diminished the capacity to deal with the needs of both local population and refugees. As wages go down and prices up, tensions have arisen over the use and distribution of the limited resources.

The project that is implemented by DVV International, its Turkish partner Support to Life (STL) and inmedio, aims to strengthen the role of local actors in jointly addressing emerging tensions. In the course of the project NGO community workers and formal and informal community leaders were brought together in three districts of Turkey’s South-Eastern Hatay province and trained and supervised in non-directive mediation. In the framework of the project two training manuals were translated to and published in Arabic and Turkish:

The project was funded by ifa/zivik (Institut für Auslandsbeziehungen) and the German Federal Foreign Office. 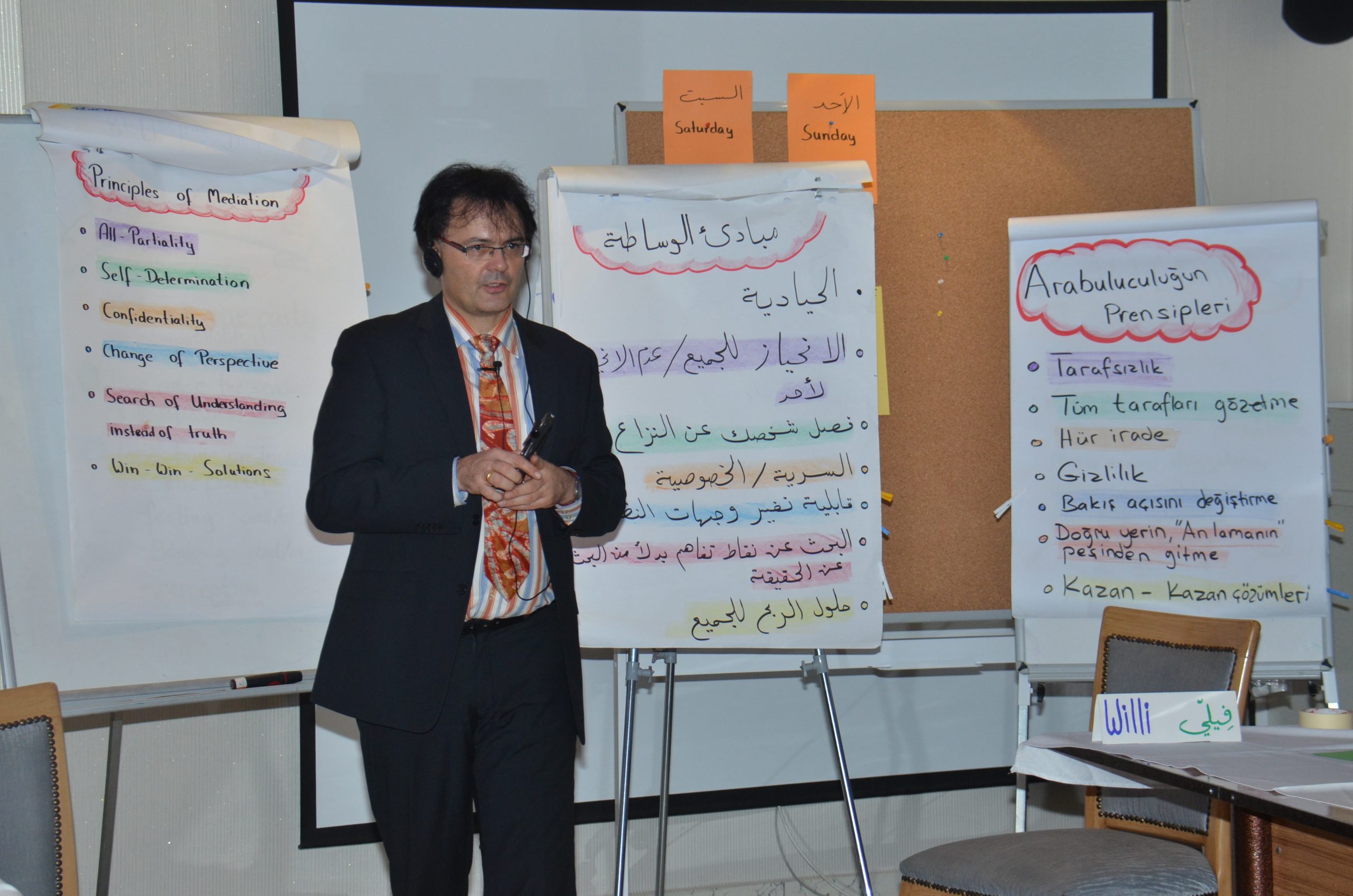 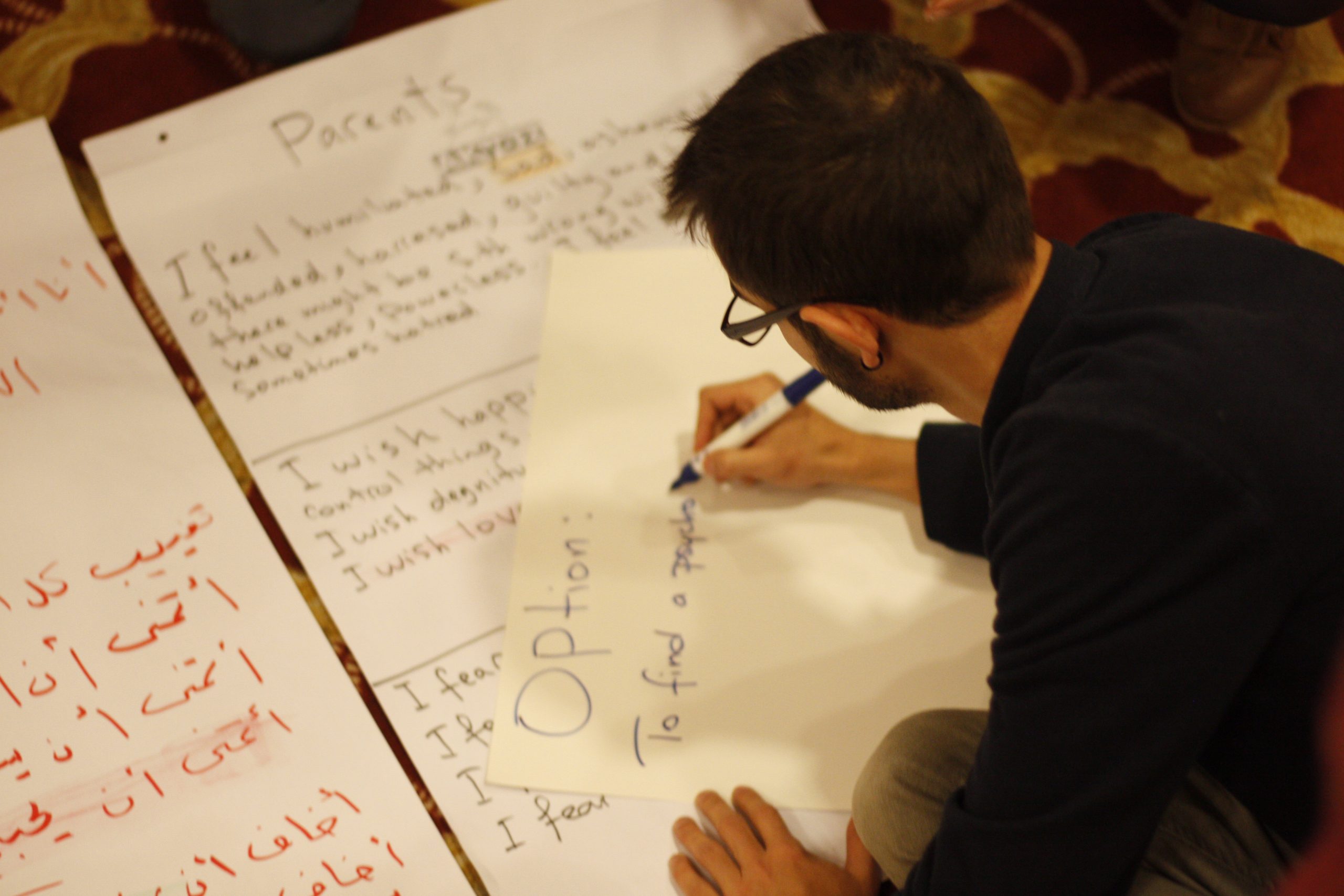 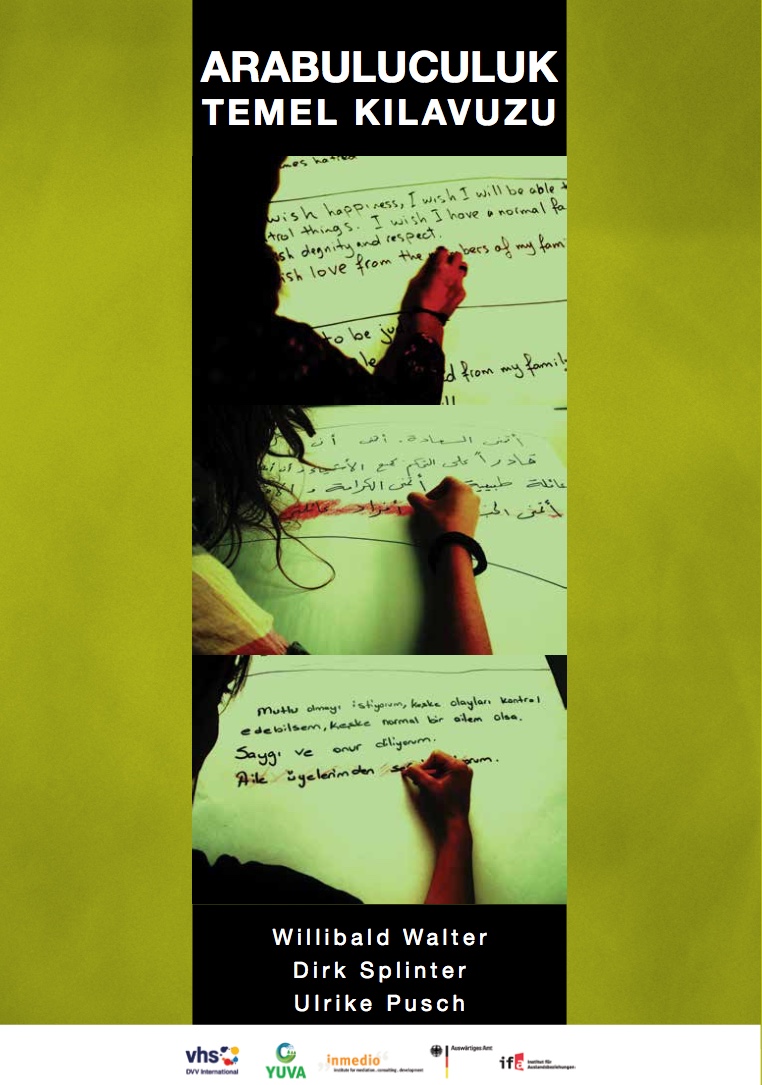 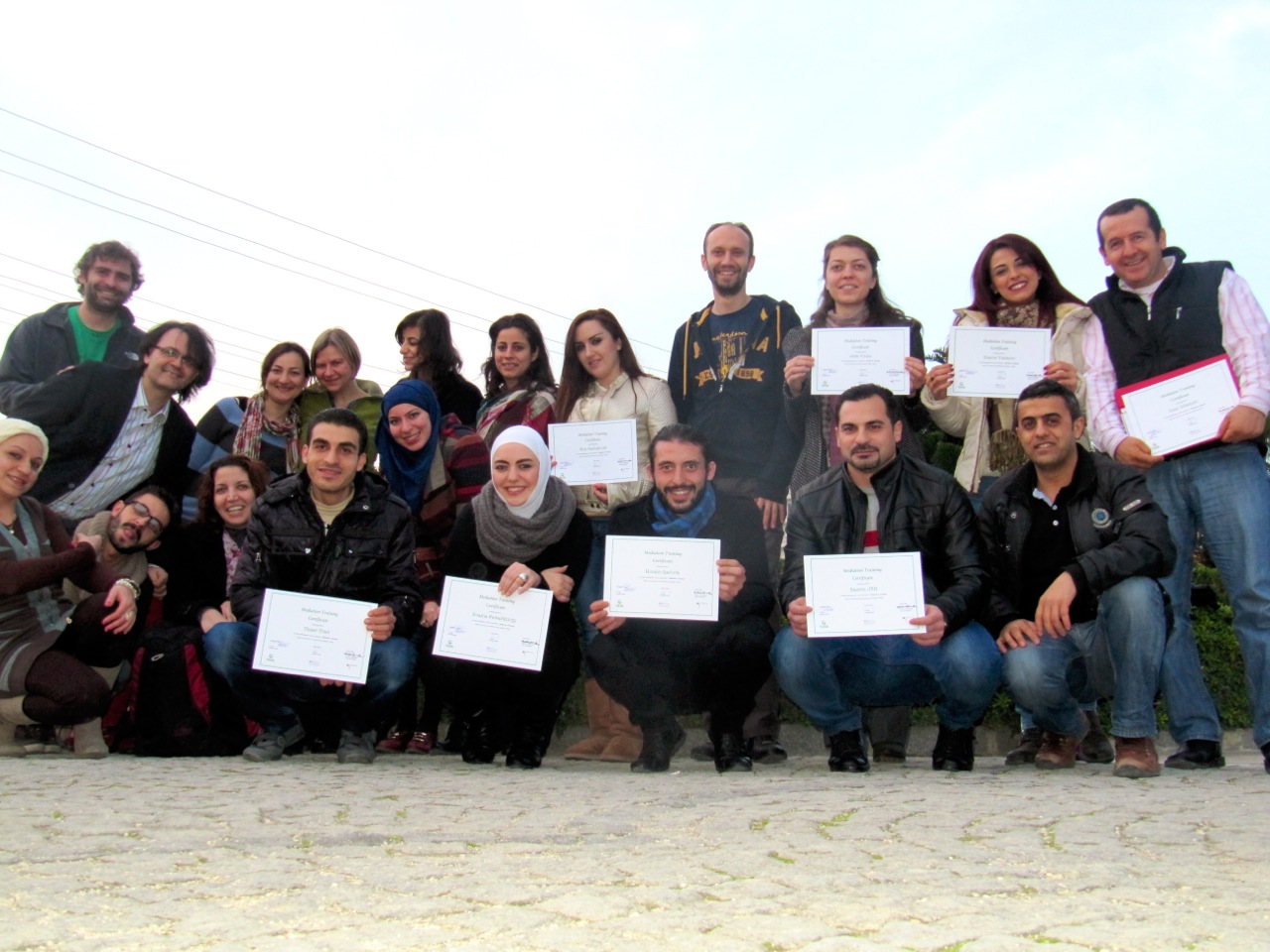 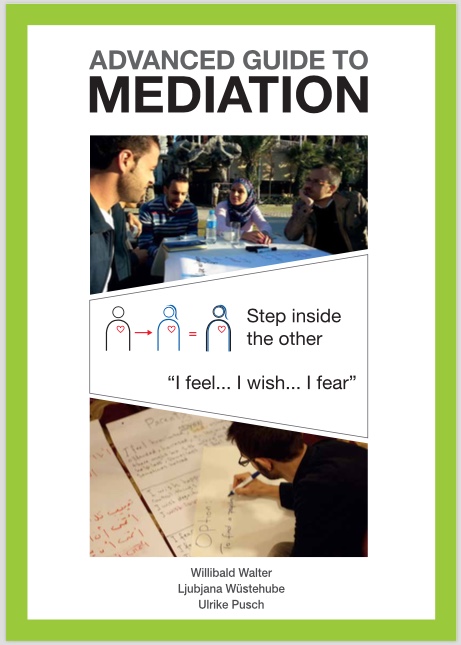