In 2014 inmedio implemented the project “Strengthening women as peace agents” which was funded by ifa/zivik. The original project concept had to undergo radical amendments in order to adapt to the serious escalation and violent clashes that started in July 2014 and made it impossible to work inside of Libya. In cooperation with three Libyan NGOs we hosted two workshops in Tunis and Cairo. We worked with civil society actors and parliamentarians with the aim to strengthen their motivation and ability to promote dialogue. The workshops also promoted networking between those activists who are currently living in Tunisia or Egypt, human rights activists from Tripoli and Bengasi and parliamentarians from Tobruk. 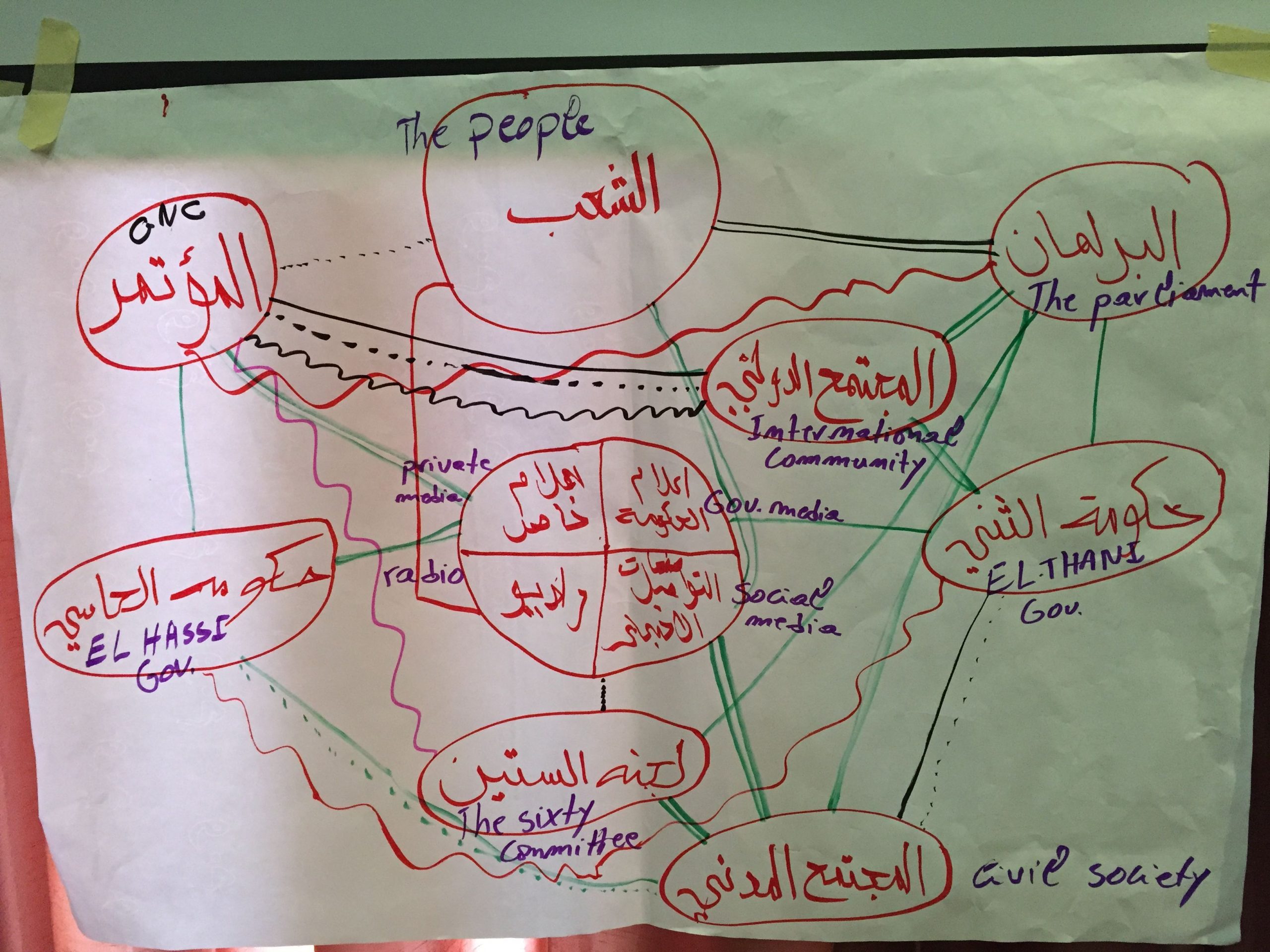 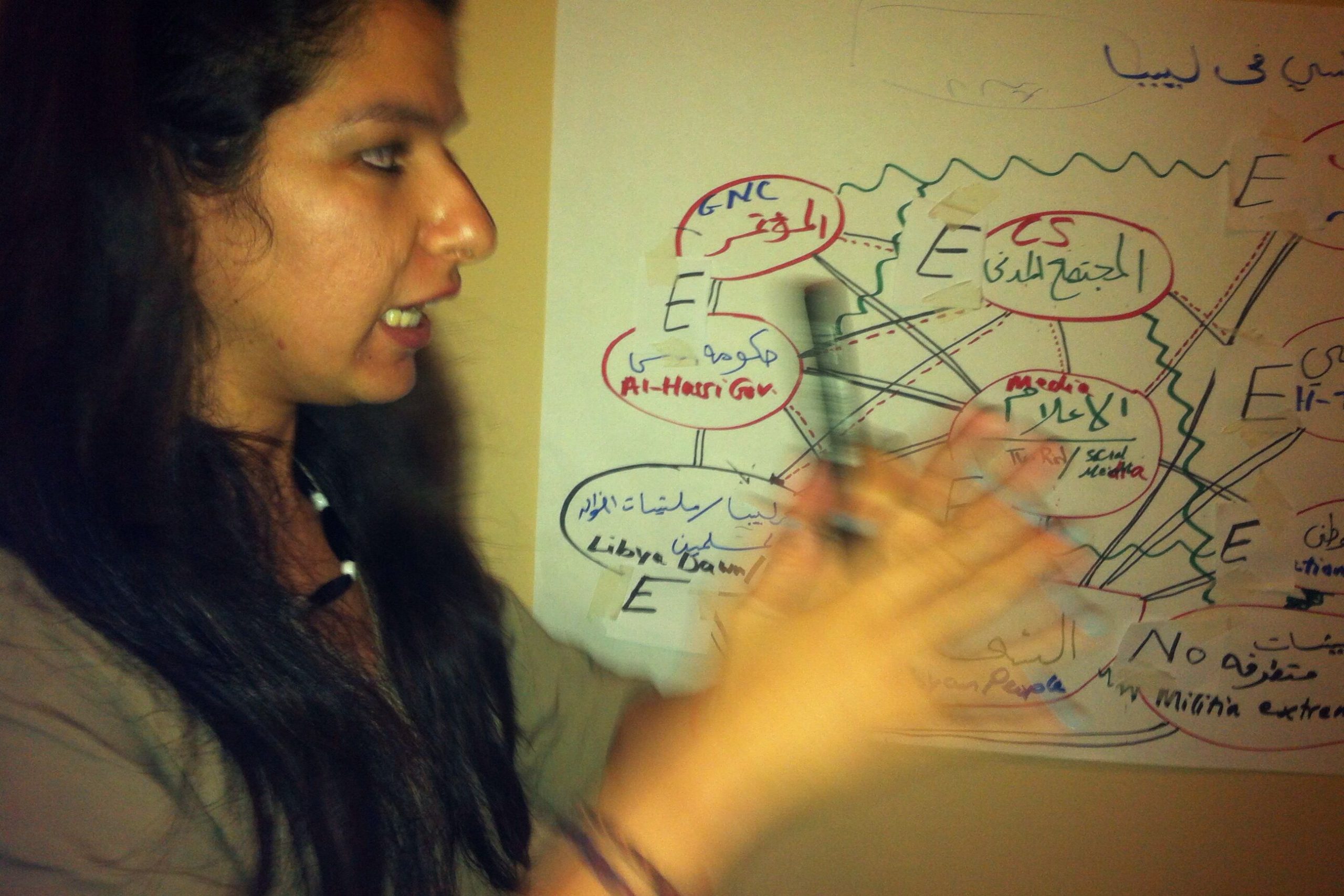