After the civil war from 1983 to 2009 and the tsunami in 2004 Sri Lanka has been hit by yet another tragedy in April 2019, the terrorist attacks of Easter Sunday. Sri Lanka’s violent past, particularly the civil war between the LTTE (Liberation Tigers of Tamil Elam) and the Sri Lankan Army, and the resulting collective and individual traumas remain psychologically, socially and economically unprocessed. The current government, elected in 2015, is addressing these issues for the first time by making serious efforts to achieve national reconciliation and reparation.

Together with Rainbow Resources Lanka Ltd, inmedio is running a project to support the Sri Lankan Ministry of National Integration in its capacity-building efforts to deal with the country’s violent past using a combination of informal truth-telling, dialogue, and mediation. An inclusive group of Sri Lankan trainers and peacebuilders was introduced to inmedio’s sha:re approach during training in October 2018. Members of this group contextualized the approach and applied it to different layers of the conflict in Sri Lanka by facilitating three local dialogues in January to March 2019: dealing with the North-South relationship (Tamil-Singhala), Buddhist-Muslim tensions, and Tamil-Muslim land-related conflicts in the Northeast. In one of these dialogues in Kandy, where in March of 2018 members of the Sinhala Buddhist majority had attacked several mosques and Muslim homes, Muslim and Buddhist groups shared their experience of the conflict, which led to moving insights and changes of perspective amongst the participants. A religious leader from a Muslim community stated:

“We were able to listen to their story which made me feel that they also faced so many struggles as we did and even though we lived close by we couldn’t talk or share these feelings with each other but this environment created the space to share the emotions. When we listened to these stories I felt like if we had talked we could have solved these issues easily and earlier.”

After the dialogue, the Muslim community organized an orientation on Islam at the mosque for their Sinhala Buddhist neighbors. The event was concluded with a communal lunch that over 500 people, including officials from the police, clergy from both communities, businessmen, media, and the youth, attended. Images can be found here.

In April 2019, our trainers conducted a workshop for officials of the Ministry of National Integration in order to enhance the Ministries capacities to facilitate local dialogues. It is envisaged that Ministry officials will conduct dialogues in collaboration with the trainers in Kegalla and Batticaloa in the near future to deal with the Buddhist – Muslim, respectively Tamil – Muslim tensions, which have been exacerbated through the terrorist attacks of Easter Sunday 2019. A training manual will be developed on the basis of this experience and launched in autumn 2019.

The project is funded by the Robert Bosch Foundation. 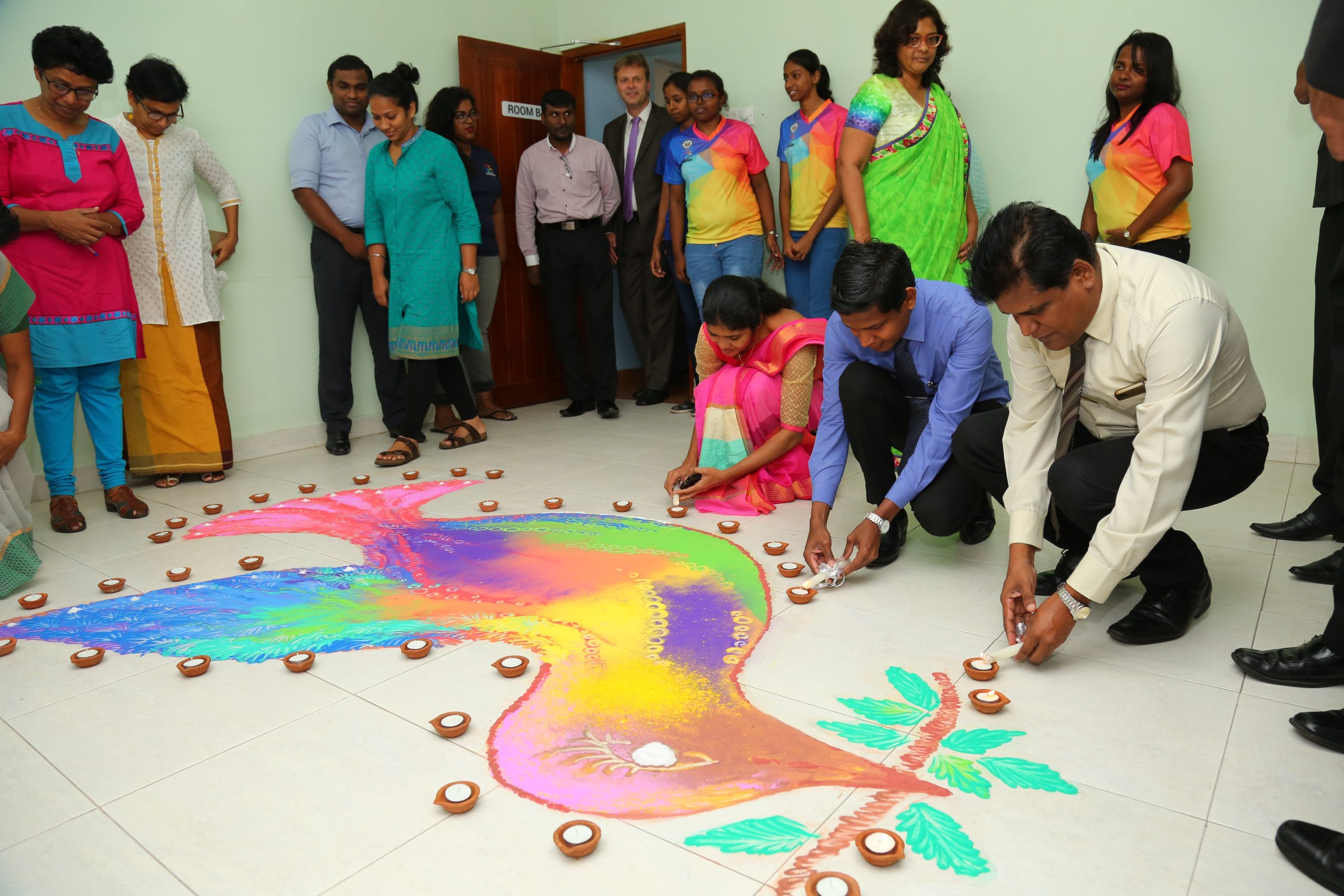 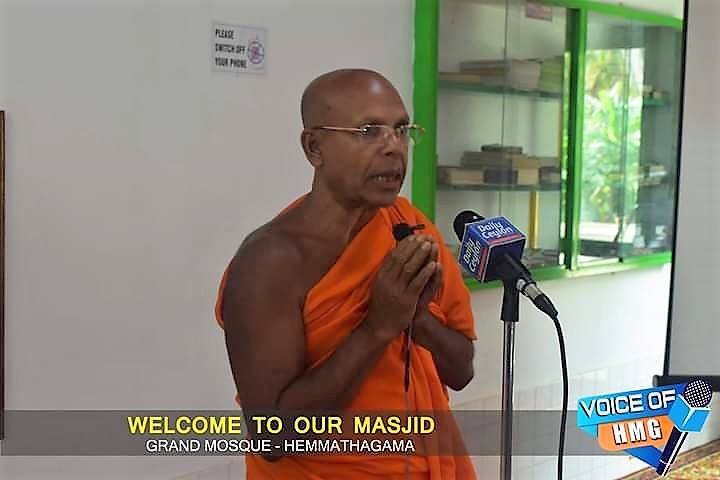 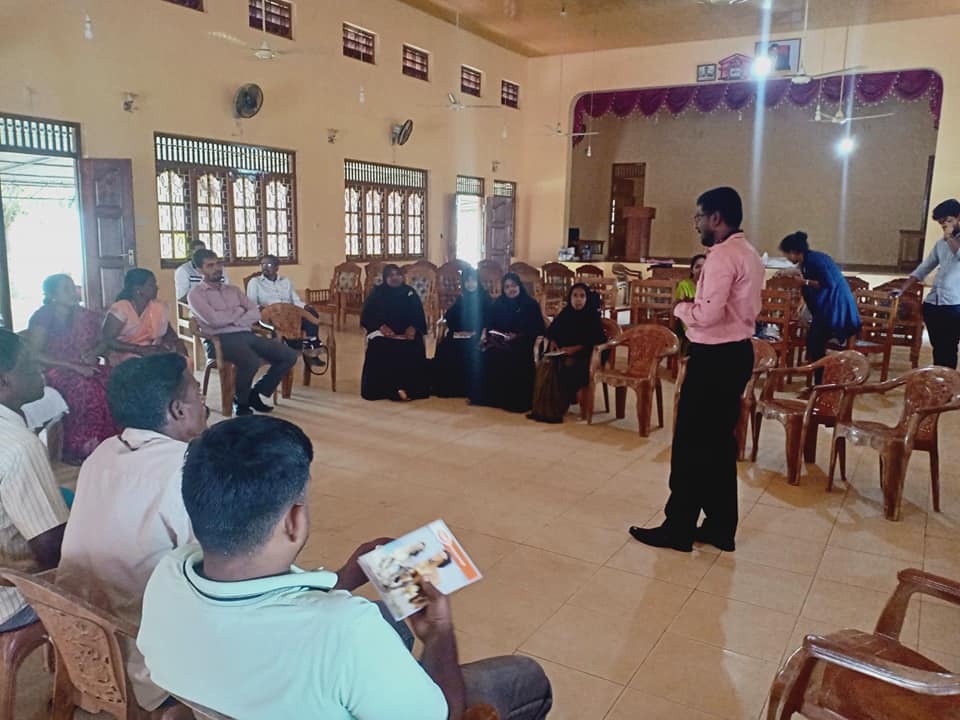