To mark its 10th anniversary, CPS Ethiopia has published a coffee table book highlighting the various activities, inmedio’s mediation training being one of them. “Maybe our most exciting moment with CPS Ethiopia was when the Konso and Derasche Elders took each other by the hand after the official closure of the workshop, raised them up and swore to make peace in the future. How did it happen? …”

At the second module of the 19-day mediation qualification organized by CPS for its partners in 2009-2010, one traditional leader of the Konso asked us to provide mediation training for his Elders. We were sceptical whether they would benefit from ‘ferenjis’ talking about mediation. However, he convinced us, saying that as a participant in our mediation training, he should know better what was beneficial for his people. We came up with the additional idea of organizing a joint training for the Konso and Derasche Elders, whose peoples had been in a violent conflict for many years. Even though the group asked us directly to work on the Konso/Derasche conflict, it was clear that it was not our business to interfere here. However, discussing Conflict Resolution in general, inspired the Elders of both groups to take the oath for peace. The oath was later implemented with specific agreements. 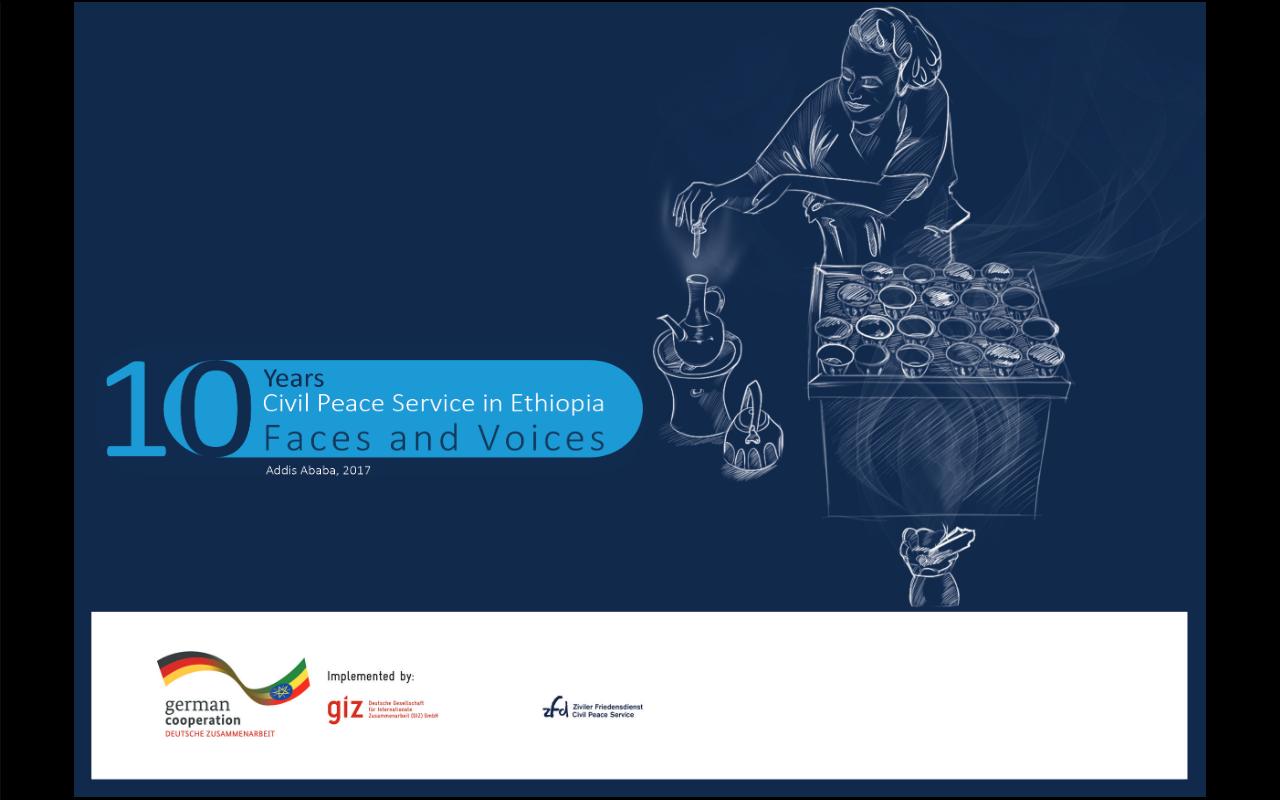